Next Gen Troubles from Smoking Moms

Smoking is a known health hazard for pregnancies. But being exposed to smoke in utero may follow a baby girl into her own pregnancy when she grows up.

A recent study looked at a group of pregnant women who had mothers who smoked while pregnant with them.

The results of this study showed these pregnant women who had mothers who smoked while pregnant had higher odds of developing gestational diabetes and obesity than women whose mother’s did not smoke while they were pregnant.

Dr. Kristina Mattsson, from the Division of Occupational and Environmental Medicine at Lund University in Sweden, led a study into risks associated with smoking during pregnancy.

Others also liked: My Medical ID Can Mean the Difference Between Life and Death

For this study, the researchers used data from the Swedish Medical Birth Register, which began recording the smoking status of pregnant mothers in 1982.

Between 1982 and 2010, the researchers found 80,189 pregnancies with enough information to enter into the study.

The researchers found that mothers who smoked moderately (between one to nine cigarettes per day) during pregnancy had daughters that were 1.62 times more likely to develop gestational diabetes when they became pregnant compared to the daughters of women who did not smoke.

Mothers who had been heavy smokers (more than nine cigarettes per day) during pregnancy had daughters that were 1.52 more likely to develop gestational diabetes compared to the daughters of women who did not smoke.

Women who were moderate smokers during their pregnancies were 1.36 times more likely to have daughters that would become obese.

Women who were heavy smokers during their pregnancies were 1.58 times more likely to have daughters that would become obese.

“Women exposed to smoking during fetal life were at higher risk of developing gestational diabetes and obesity,” the study authors wrote.

This study was published in May in Diabetologia.

I Love having MyIHR for a Detailed Medical History

Recent Telephone Scam Warning for Seniors and their Families 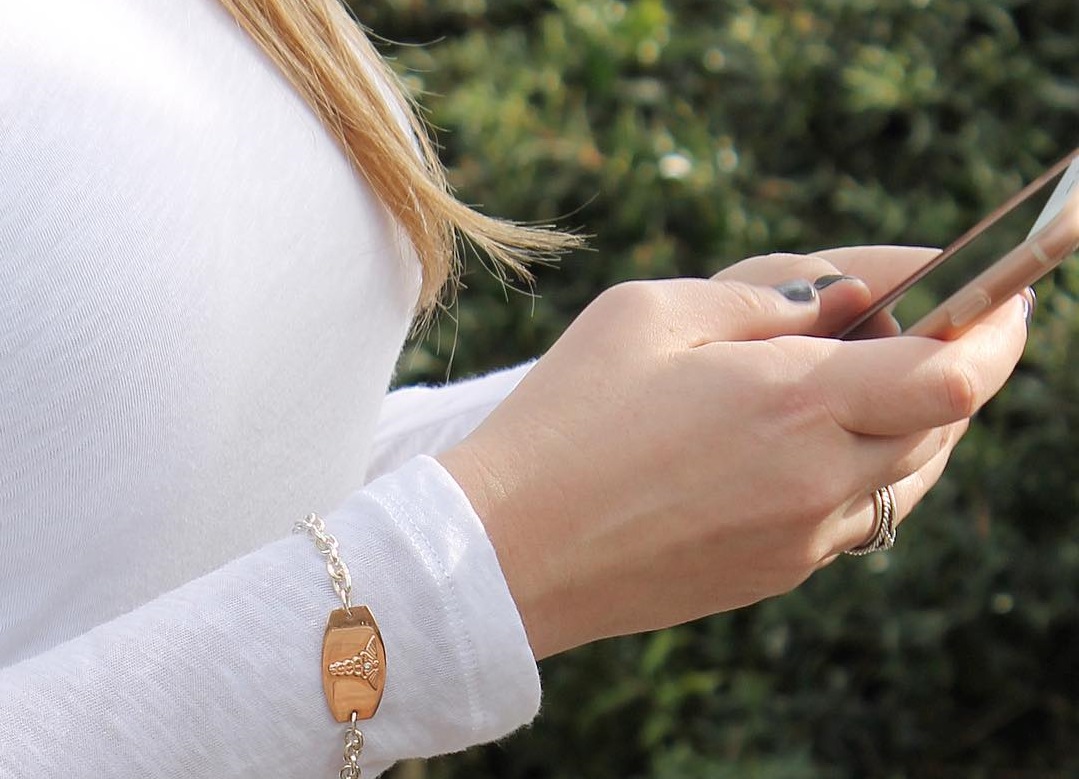 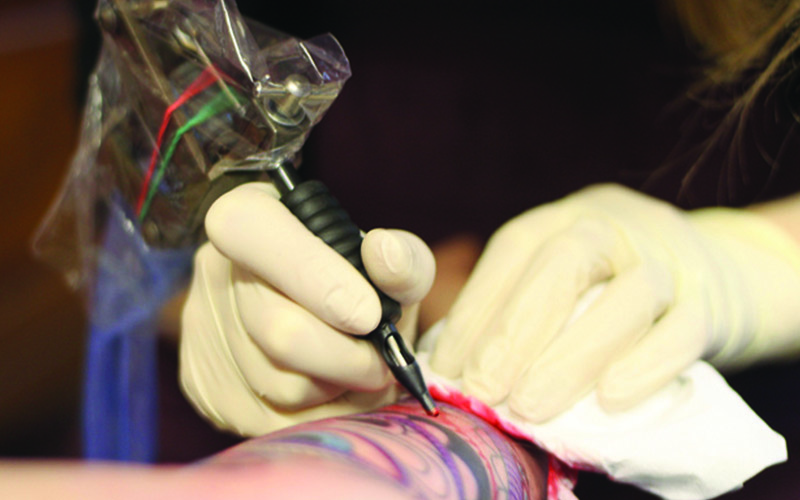 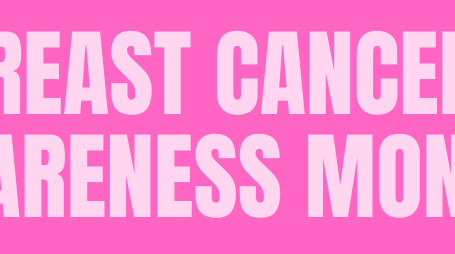