A University of Western Australia study found people 50 years of age and older with memory loss experienced significant improvements in their memory by walking 150 minutes per week.  Conducted over a period of 18 months, 170 people with memory problems, but not dementia, were split into two groups.  One group continued their daily activities as normal and the second group participated in a home-based activity program, which included three 50 minute walking sessions or other moderate exercise activities per week.

The trial concluded that the “exercise group had an average of 142 more activity minutes in a week” than the control group, contributing to an improvement in memory during the six month trial as well as 12 months thereafter.

As two of the top engraved conditions on our medical IDs, Dementia and Alzheimer’s both have memory loss as a common symptom.  Memory loss by itself does not mean you have either one of the conditions.  However, the study shows the importance of exercise or moderate activity is the key to stimulating your brain function and improving memory loss.

If someone you know has Dementia and/or Alzheimer’s, a medical ID with basic information such as an emergency contact name and phone number engraved on an ID can come in handy if an episode of memory loss occurs during an outing.

Back to School the Safe Way

Have you updated your online medical record? 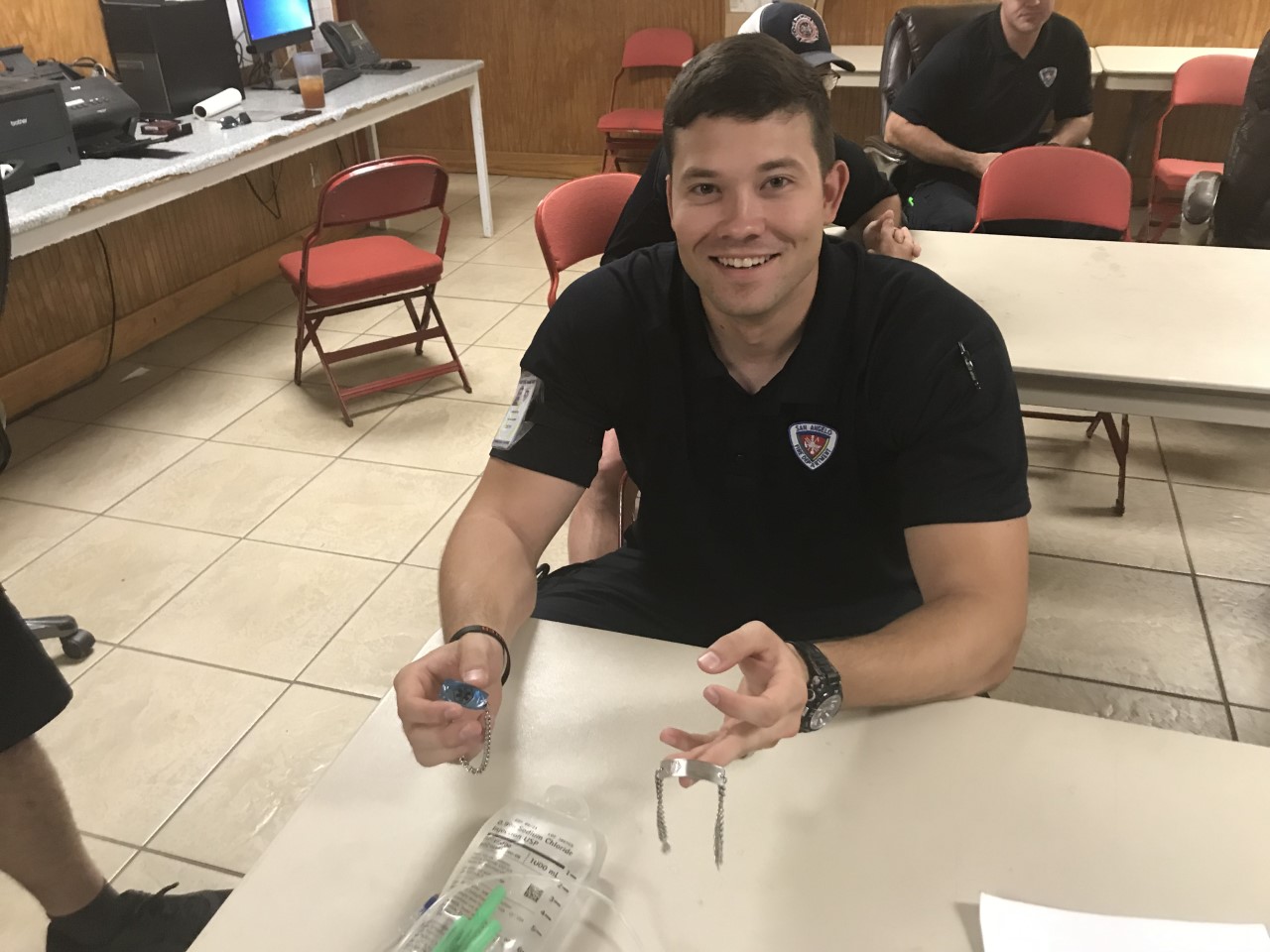 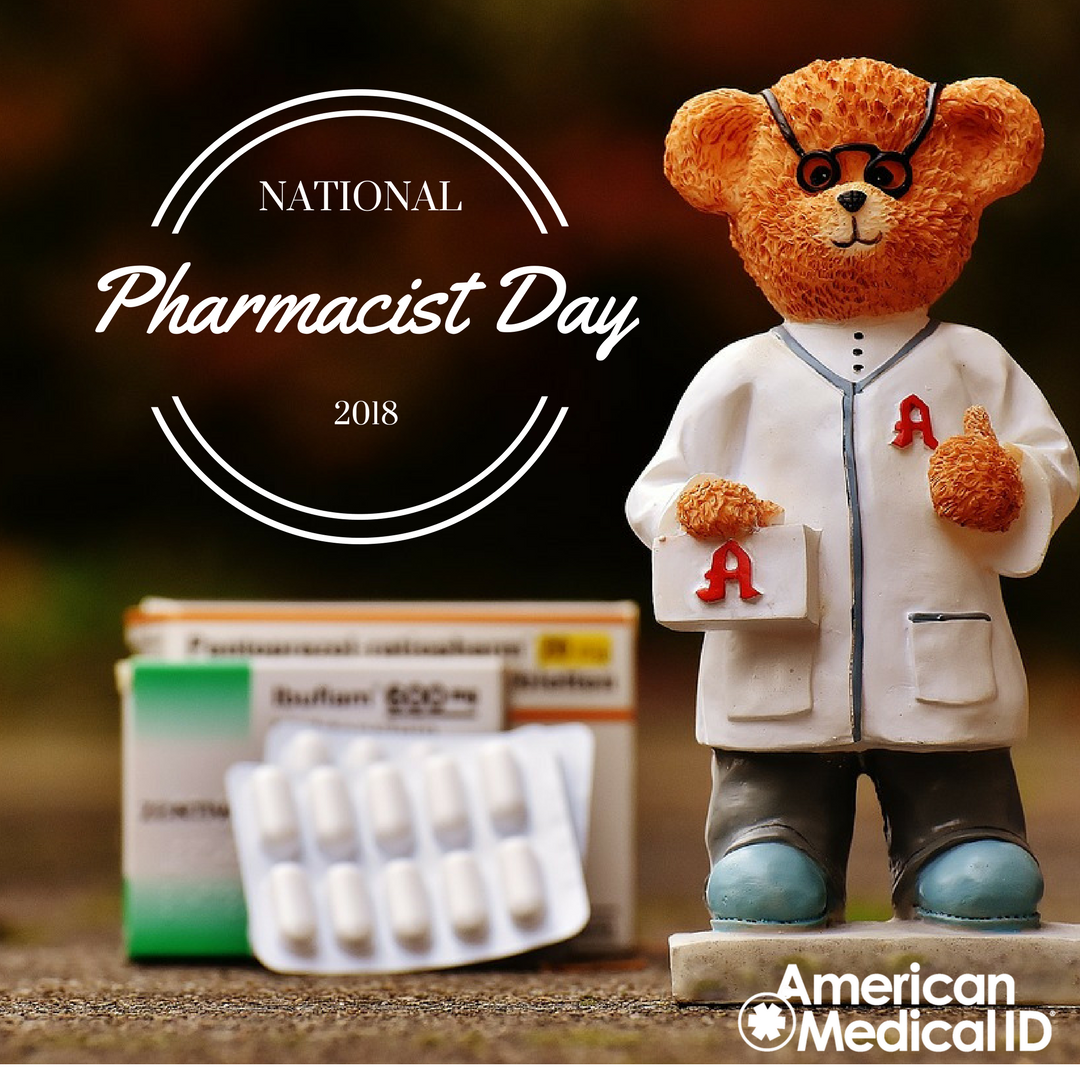 National Pharmacist Day 2018: 5 Things Your Pharmacist Can Do For You 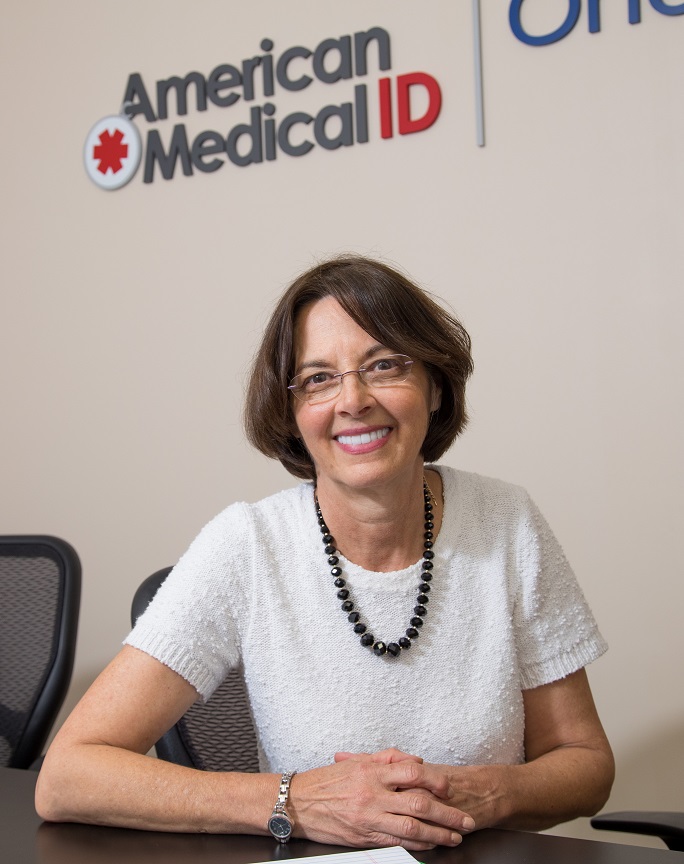