Hemophilia is a rare inherited bleeding disorder that is marked by severe or excessive bleeding in most patients. In this article, we’ll break down several interesting hemophilia facts that are both important to know and helpful in easing one’s apprehension about having this condition.

Most people are probably familiar with the term hemophilia and may even know that it’s a bleeding disorder. However, most people probably are not aware of much more than that, until they have a personal reason to educate themselves on it.

Read on to learn some key facts about the disease, most of which shouldn’t be alarming at all.

Although it’s classified as a rare disease, there are some key facts to know about hemophilia if you think you or a family member may have it. Here we break down the basics before getting into some fun, unique and lesser-known facts about this condition.

Hemophilia makes you bleed a lot either from small injuries or from nothing at all.

This is because you possess an abnormal gene that prevents you from producing enough of a key clotting factor. The less of this factor you have, the more you bleed.

The main symptoms of hemophilia are excessive bleeding and bruising.

This can be external, such as from a cut or from a nosebleed, or internal, which can present with swelling after hitting your leg or knee, for example.

How much you bleed can depend on your level of disease.

There is no cure for hemophilia.

You may need injections of a clotting factor to manage your condition. Your doctor may also advise you to have blood transfusions to help your blood to clot, or take medication to lessen your bleeding.

Almost all hemophilia patients are male.

This is an interesting fact about hemophilia and is due to the fact that males only have one X chromosome, which means they can’t offset the hemophilia gene with the other one, as females can.

Women can be carriers of the hemophilia gene.

This is not the same as having hemophilia, however. Women can offset the gene with their other X chromosome but still pass the gene to their children, who are more likely to have the condition if they are male.

An estimated 20,000 people in the U.S. are living with hemophilia.

Genetic testing for hemophilia is available.

This testing can be used to identify women who are carriers, as well as to diagnose hemophilia in a fetus during pregnancy.

While living with a condition like hemophilia is not something many people would label as “fun,” it can be reassuring to know it’s not all doom and gloom and that you’re not alone. People also are actually searching for hemophilia fun facts so, you asked for it… here they are.”

Hemophilia B is often referred to as the “Christmas disease”

This is the second most common type of hemophilia, which was first reported in a patient by the name of Stephen Christmas in 1952.

Hemophilia B is also known as “the royal disease”

This is because the most famous family with the condition was that of Queen Victoria of England, who eventually passed it down to the royal families of Germany, Spain, and Russia.

Several other celebrities have shared that they are living with hemophilia

This includes actress Alexandra Borstein (known for her role in The Marvelous Mrs. Maisel), professional baseball player Jesse Shrader, and cyclist Barry Haarde, who is the only man with HIV, hepatitis C, and hemophilia to have cycled across the country. 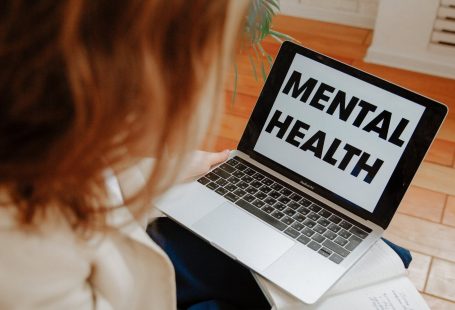 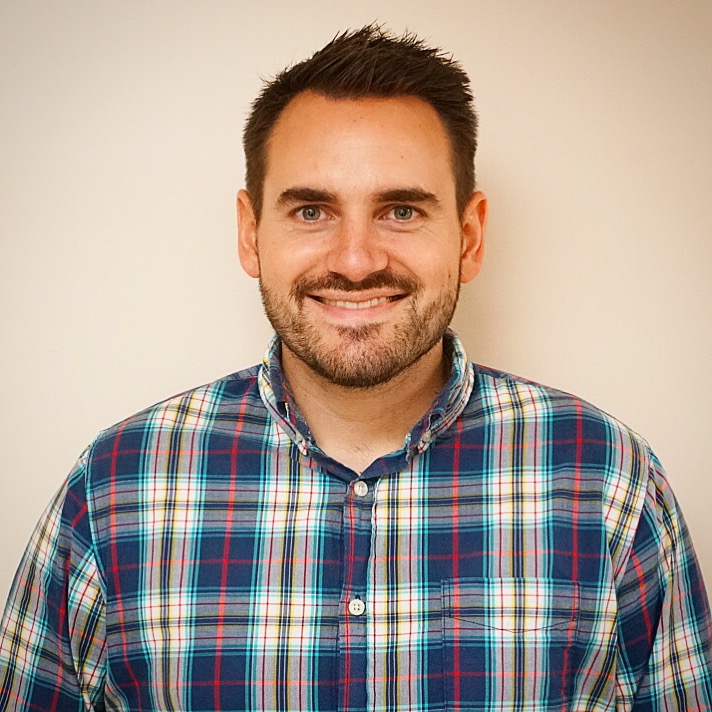 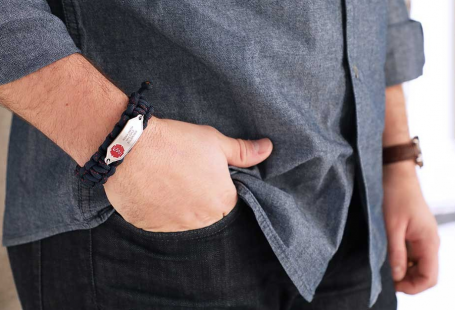