Things You Need to Know about PTSD June is PTSD awareness month and it is the goal of many organizations to increase awareness of PTSD while minimizing the stigma about this medical condition. Here are some PTSD facts that can help spread knowledge, assist in early detection, and encourage support for those who are affected by PTSD, including their families.

Are you wondering if you or someone you love is affected by PTSD? The main symptoms of PTSD are described below:

According to the National Center for PTSD, PTSD can happen to anyone. Most people associate PTSD with military combat related trauma. However, trauma can happen in many ways showing signs of PTSD immediately after the traumatic incident or much later.

PTSD can occur after a person experiences a traumatic event.  During this type of exposure, you think that your life, or the lives of others are in danger. Another key point is that PTSD can develop years after the traumatic event took place. The symptoms of PTSD are very challenging to live with. At the same time there are ways to minimize and even send these symptoms into remission.

Although there is no cure for PTSD there are ways to manage symptoms. A therapist who specializes in trauma can educate patients on the tools and treatments that can be used. Particularly, these tools will assist in grounding and coping with PTSD. Grounding provides a method in which a PTSD patient can gain touch with reality quickly. Coping mechanisms include getting rid of triggers and any new triggers that may develop along the way. Many trauma therapists use cognitive behavior therapy, however; most often therapy is not enough. You may also need PTSD medication.

PTSD medication regimens will vary depending on particular needs and a psychiatrist’s preference. There are so many options regarding PTSD medications on the market, it’s all about finding which one or which ones work best for the patient. Some of the PTSD medication that is prescribed, include antidepressants, calming agents, mood stabilizers, beta-blockers, sedatives for sleep and nightmares, and many more. Medication combined with therapy can move affected individuals in a positive direction of enjoying remission.

It is crucial that safety precautions are made for everyone facing PTSD. This includes the person suffering from the symptoms of PTSD, their immediate family, and any close friends or other family members. The first step would be to find American Medical ID bracelets for anyone in the family who has a mental or physical illness. Having one of these ensures that if anything happened during a PTSD episode, authorities would know immediately how best to help them. During times of hallucination or dissociation, you or your loved one may wonder off and not know where you or they are.

One more safety tip would be to have a plan in place in the event of a full-blown episode happening. Generally, it is crucial to discuss this plan when the person suffering symptoms of PTSD is in a normal state of mind. Decide what will take place in order to keep the children from being exposed to the negative sides of this disease. Choose whether or not a time-out is appropriate for the spouses when things get heated or aggressive. Then select which other family members or friends should be involved or notified. These conclude the basics when you want to know everything you need to know about PTSD. Patricia Eden is the author at PTSDwifey.com where she shares about her family’s experience with Post Traumatic Stress Disorder (PTSD) and offers information, resources, and support for those affected with non-combat related PTSD and Complex PTSD.

How to Have an Allergy-Friendly Barbecue 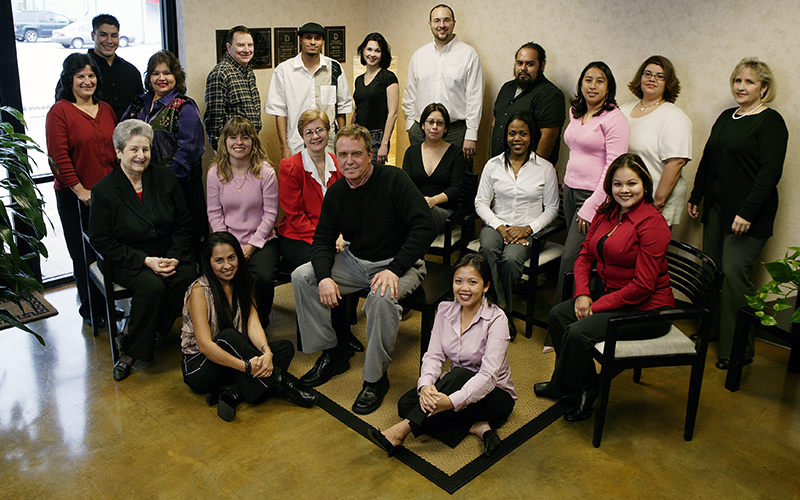 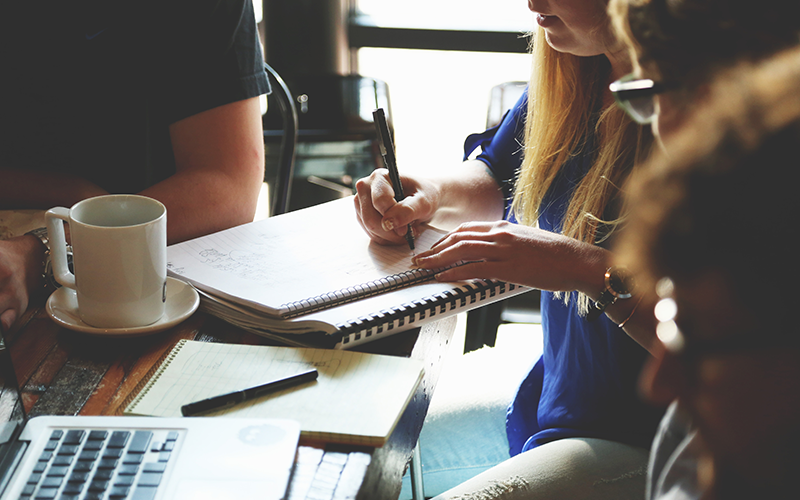 Should you be Wearing a Medical ID Bracelet at Work? 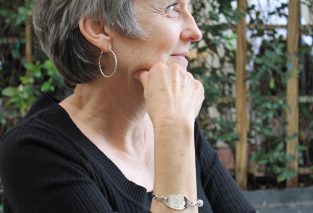