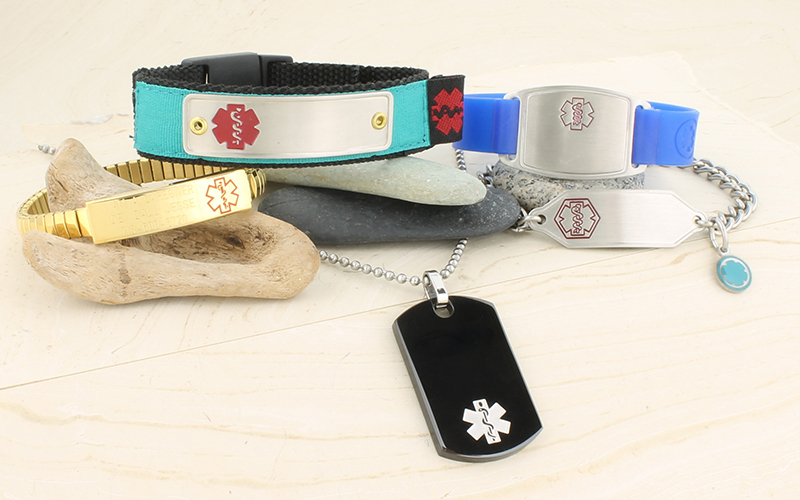 We’ve announced a collaborative agreement with the Alzheimer’s Foundation of America (AFA) to raise awareness about Alzheimer’s disease and related dementias, and the importance of wearing medical IDs for people with these brain disorders.

We will donate 20 percent of retail sales generated by AFA to the foundation to support its efforts to provide care for individuals with dementia and their families. The ID bracelets and necklaces can be purchased via AFA’s e-store (www.alzfdn.org) or American Medical ID’s website.

A medical ID engraved with the person’s name, an emergency contact, and medical conditions provides valuable information to emergency responders. In the case of Alzheimer’s disease and related illnesses, such a tool can be a vital means of identification since research shows that 60 percent of people with dementia become lost at some point during the progression of the disease. Symptoms such as memory loss and confusion put them in harm’s way if not found quickly and returned to safety.

“Our vision is to see an emergency ID on every person who needs one, which means we often educate about the importance of wearing an ID,” said Rick Russell, our president and CEO. “For people with Alzheimer’s disease and other forms of dementia who may not be able to communicate during an emergency, a medical ID is critical.”

“Families need to be proactive and take steps to safeguard their loved ones so they are not exposed to potentially life-threatening situations,” Fuschillo said. “Should a person become lost, identification jewelry is essential in helping to ensure he or she realizes a happy and safe homecoming.”

Among the product selection are IDs with clasps that require two hands to remove, making it more difficult for people to remove; and jewelry with charms in teal—the international color of Alzheimer’s disease.

An estimated 5.1 million Americans have Alzheimer’s disease, and between one and four family members provide care for the individual with the disease.

“We recognize that with the rising incidence of this brain disorder, social services and advocacy programs like those offered by the Alzheimer’s Foundation of America are vital,” Russell said.

About Alzheimer’s Foundation of America

The Alzheimer’s Foundation of America, based in New York, is a national nonprofit organization that unites more than 1,700 member organizations nationwide with the goal of providing optimal care and services to individuals confronting dementia, and to their caregivers and families. Its services include a toll-free hot line, staffed by licensed clinical social workers; educational materials; a free quarterly magazine for caregivers; and professional training, along with teen- and college student-specific divisions. For more information about AFA, call toll-free 866-232-8484, visit www.alzfdn.org, follow us on Twitter, Facebook or LinkedIn. 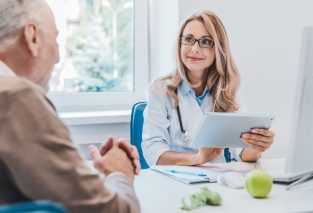 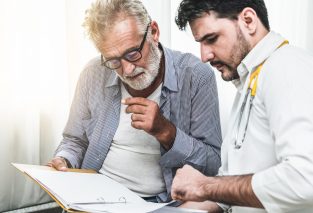