A look at diabetes through the years

In honor of National Diabetes Awareness Month, we’re taking a look back at diabetes through history. What it was like to live with the disease through the years, and when major advances have been made.

Diabetes is a chronic condition related to blood sugar regulation. Type one diabetes results from the body’s lack of insulin—the pancreas either produces very little or none at all. Type two diabetes results from the body’s inability to use the insulin it produces. Some people develop type one later in life, and some people who have type one also show insulin resistance. Type one diabetes is managed by injections of insulin in addition to dietary and exercise plans.

Here’s a look at diabetes through the years.

In ancient times, diabetes, like many medical conditions, was not understood. People could only name the symptoms they saw. Aretaeus, a Greek doctor, described the condition as “melting down of flesh and limbs into urine” which simultaneously describes patients’ weight loss and excess urination.

The Greeks also gave the disease its name. Diabetes mellitus roughly translates into siphoning off sweetened water, referring to the excess glucose found in the urine of those with the condition.

As we moved into the era of modern medicine, doctors began to draw conclusions about diabetes and its relation to diet. Popular ways to manage the disease included restricting people’s diets and prescribing exercise, such as horseback riding. However, some of the diet plans were so restrictive, they did more harm than good.

Elliott Joslin, a scientist from Boston, became one of the preeminent scholars on the disease. He wrote a book, The Treatment of Diabetes Mellitus, which has set the basis for some treatments today. The Joslin Diabetes Center is a major force in diabetes research today.

Then came along Dr. Frederick Banting from Toronto, Canada. In 1921 he began work with University of Toronto professor John Macleod, medical student Charles Best, and later biochemist Bertram Collip to identify the substance from the pancreas that prevented diabetes. By 1922 the team tested their theory on a human subject, 14 year old boy Leonard Thompson, who was severely ill due to diabetes. The insulin shots worked and in 1923, the discovery and treatment of insulin was awarded the Nobel Prize in Phsyiology or Medicine. Dr. Banting’s birthday, November 14, is recognized as World Diabetes Day to honor his discovery.

In 1940 the American Diabetes Association is founded. Throughout the 1960s research continues and technology is developed to help manage the disease, including the blood glucose electrode sensor by Leland Clark. In the mid-1970s, insulin pumps emerge on the market to help improve insulin therapy.

It’s only been in the past 35 years that technology has helped the self-management of diabetes. In the early 1980s, glucose meters became available on the market for patients to check their blood sugar on a regular basis. Now there are more styles of meter than you can imagine. Small ones to fit in your pocket or color display ones or ones that calculate your dose of insulin for you. By the 1990s another piece of technology was added to the mix: the continuous glucose monitor, which provides the wearer with more information about daily trends of their blood sugar.

Diabetes is one of the most well-known diseases worldwide. Almost every couple of years, new drugs are being tested on the market to help people with type one and type two diabetes manage their conditions. Advancements in technology are making devices smaller and smarter and more streamlined into people’s daily lives so that they don’t have to worry as much about managing their conditions.

A safe Halloween for kids with food allergies 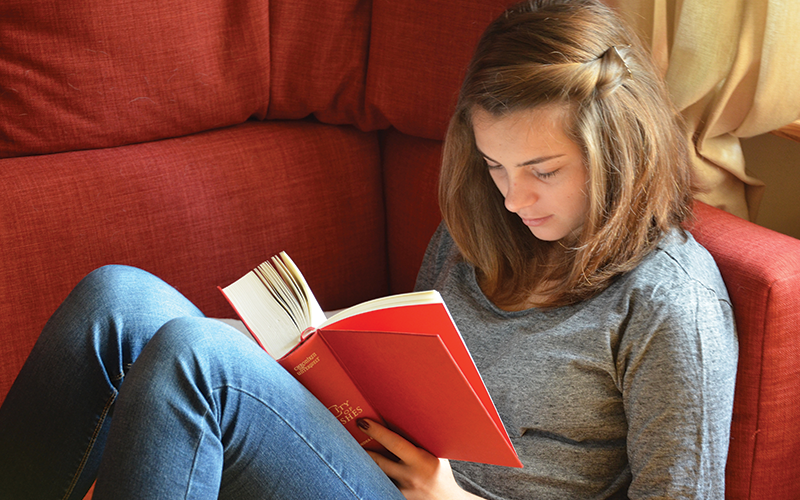 7 Back to School Accessories for Children with Diabetes 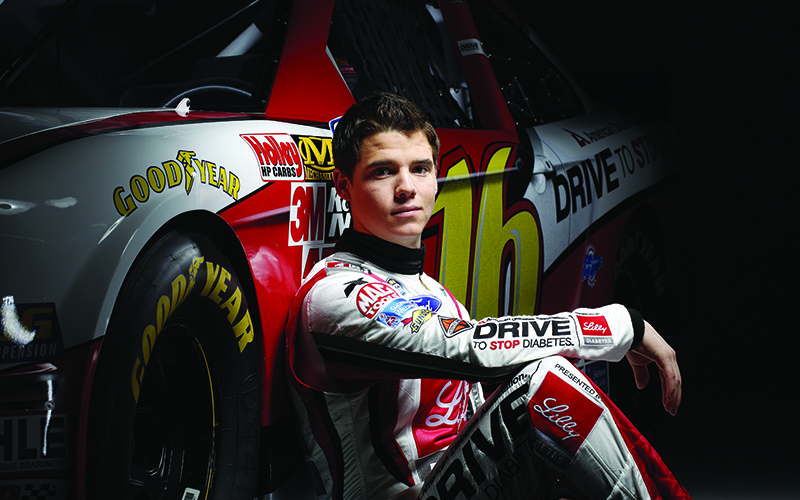 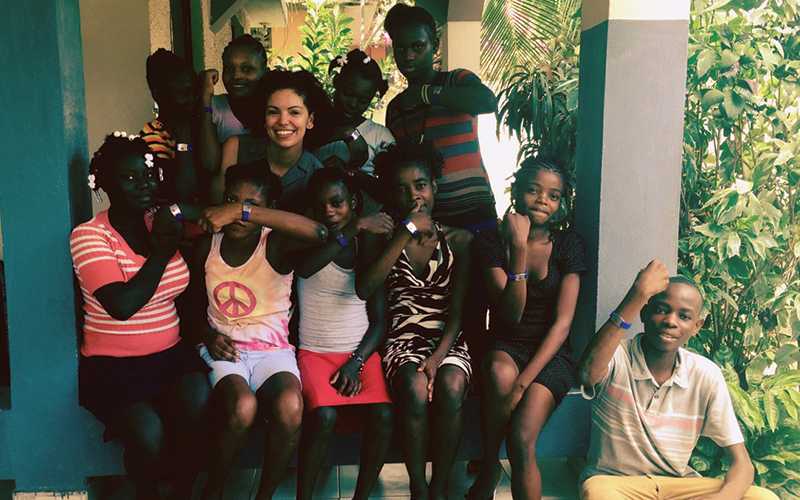