Most people have heard of diabetes, but many may not know exactly what it is, or what it means to live with the disease. In fact, one in four people who have diabetes don’t even know they do.

During the month of November, health, research and advocacy organizations raise awareness about diabetes and the people it affects.

More than 29 million Americans have diabetes, and a new person is diagnosed every 17 seconds. With nearly 10 percent of the U.S. population affected, there is still so much that is misunderstood about the disease.

There are two forms of diabetes, type 1 and type 2, both of which involve insulin, a hormone that helps carry sugar into the body’s cells to create energy. Type 1 diabetes is an autoimmune disease in which the body attacks the glands that make insulin so that the body stops making or doesn’t make enough insulin. In type 2 diabetes, the body produces insulin, but becomes resistant to it, so sugar builds up in the bloodstream. Contrary to misconception, diabetes is not caused by eating sugar. Currently there is no cure for either type, and left unmanaged, there is a risk for dangerous complications such as vision loss and kidney failure.

Diabetes management is a continuous process. People who live with diabetes constantly monitor their blood sugar and insulin intake levels to manually maintain hormone and protein levels. However, in some cases, extreme low or high blood sugar levels can cause a diabetic coma. In this medical emergency, it is important that first responders know the person has diabetes. Medical IDs with the person’s name and condition quickly alert paramedics and allow for accurate, life-saving treatment.

You can get involved throughout November by participating in the American Diabetes Association’s America Gets Cooking campaign focusing on healthy eating and diabetes. Get your personal network involved by downloading our custom Facebook cover photo and profile picture.

Plus, learn more about diabetes in America with this infographic from the Centers for Disease Control.

‘Tis the Season to Renew Your Health Insurance 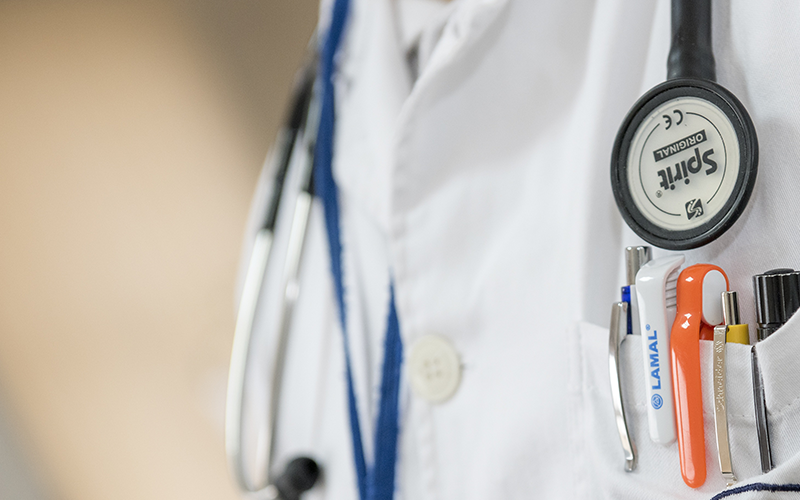 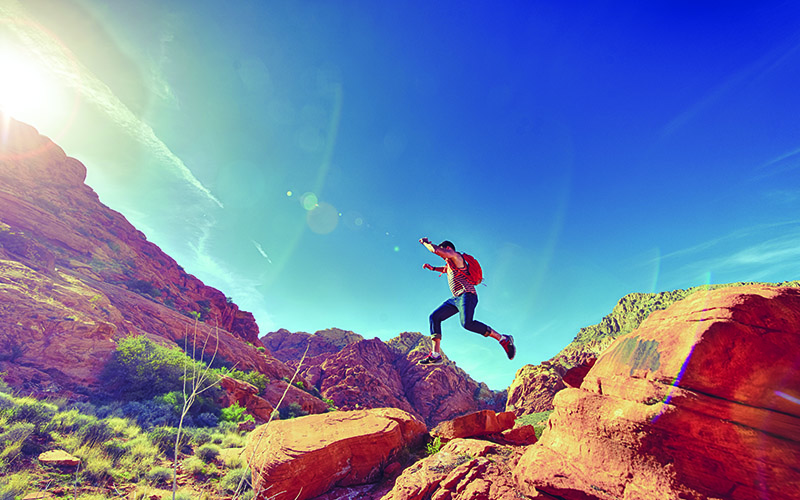 Cool Diabetes Tips for Summer You Need to Read 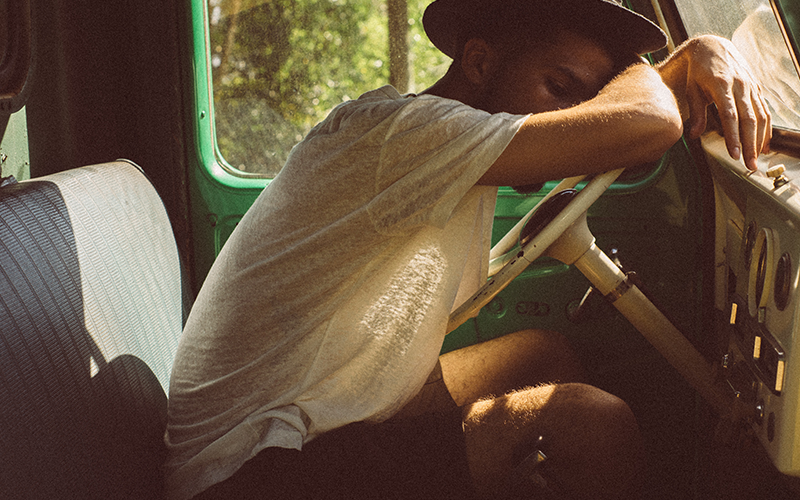